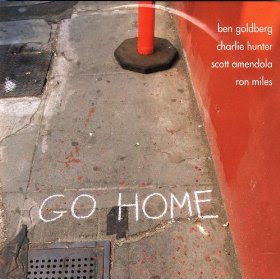 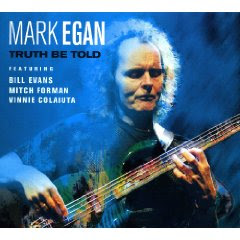 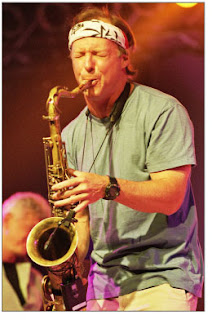 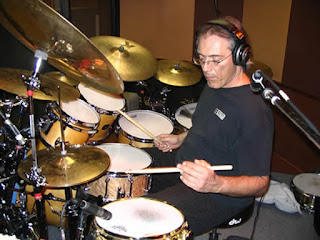 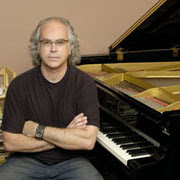 George Mraz and Friends at the Bohemian National Hall

A little snow can paralyze the City, but I was pleasantly surprised that despite a white blanket the George Mraz show, scheduled at the Bohemian National Hall on 73rd St, went on as scheduled last Friday evening.

One might ask what ties this Czech composer, Antonin Dvorak, to the world of jazz?

Dvorak had a residency in New York City for a scant three years from 1892 to 1895 as the director of the National Conservatory of Music. It was here that he wrote his famous Symphony #9 or New World Symphony, as it was known, where he incorporated themes of Negro spirituals and Native American music in what some believe to be his masterpiece. During this time, he briefly taught students Will Marion Cook and Rubin Goldmark. It was Cook who would in turn teach Edward Kennedy “Duke” Ellington and Goldmark who would briefly teach the iconic songwriter George Gershwin. These seemingly disparate influences show the true universality of music as a language that fords all barriers whether those barriers be ethnic, racial or socioeconomic.

On this snow bound evening the bassist George Mraz played one combined set of all original music. Mr. Mraz is a true treasure, having a technical virtuosity that makes him a first call player for many of the great names in jazz. Mr. Mraz’s ease of artistry, his joyful countenance and his smiling, self-effacing demeanor can be misleading. He is a serious musician with serious chops and can swing effortlessly from a four across the bar walking line to a beautifully emotive arco solo as the mood suits him. His tone is both warm and precise.

He was joined by the ever ebullient Joey Baron on drums and the subdued but rich tenor sound of Rich Perry on saxophone.

The trio played a total of ten songs with one short intermission. The set started with the sultry “Wisteria” and moved to a slow, melancholic ballad titled “For B.C.”, which Mr. Mraz said was a dedication to Bradley Cunningham, the former owner of Bradley’s a downtown piano bar at University Place and a late night musician’s hangout. The trio continued with the whimsical “Sponge Magic”,where Perry and Mraz played a duet before George played some of his arco magic, bowing beautifully on his custom Charton bass. Mraz never failed to find electricity in Baron’s antics, with Joey producing a myriad of textured sounds using brushes, sticks, cymbals, rims and when appropriate bare hands. The two of them had a connection that was both telepathic and demonstratively joyful, a highlight of the evening. “Pepper”, a composition dedicated to the late saxophonist Pepper Adams, allowed Perry some room to feature his lyrically rich, mellifluous sound that flows like warmed butter over hot toast.

Typical of Mraz’s penchant to shy away from the spotlight, he almost abandoned the idea of doing a solo bass piece, but with a little prompting from the audience he settled on a short Monrovian folk ballad. He mesmerized the audience and his fellow musicians with the depth of the feelings he could elicit with his sensitive pizzicato technique.

The set continued with the song “Unison” where Mraz played a fluid walking solo. The composition seemingly ended three times before the musicians finally decided to finish in unison. The set continued with a piece Mraz wrote for his daughter “Blues for Sarka” where Baron and Mraz showed an exceptional affinity. A bossa titled “Autumn Kisses” featured a Getzian sounding Perry on perhaps his finest work of the night. The final song of the evening was a composition born from Mraz’s days with guitarist John Abercrombie, titled “Strange” ,with its somewhat dark overtones, Mraz’s skillful use of sliding notes deftly accentuated the feel of the song.

It was a wonderful evening of Czech pride, as Mraz and company performed in the splendor of the Dvorak inspired Bohemian Hall. The bassist George Mraz made clear that he is not only a great jazz bassist but also a Czech national treasure.

An album of this original music has been recorded and will be released in the near future.
Posted by Ralph A. Miriello at 9:32 AM No comments: