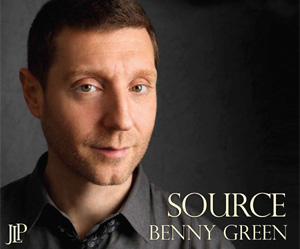 
Here's Benny with the great Ray Brown and Gregory Hutchinson on drums playing Blue Mood
Posted by Ralph A. Miriello at 12:55 PM