Revised to include additions based on readers comments:


With the recent passing of Herb Ellis, Hank Jones, Fred Anderson and Benny Powell it becomes painfully apparent that we continue  to lose some of the great heroes and pioneers of this music that we call jazz. Despite  losses like these, jazz has proven time and again that it is a durable art form. It is a resilient performance art that is constantly recreating itself beyond categorization. This durability and creativity springs from the jazz tradition. Through the longevity and generosity of  the living jazz masters this tradition continues. They pass it along  through their moving performances, their valuable recollections and their tireless dedication to educating the next generation. The jazz audience has been characterized as aging and relatively small, but none can deny it is made up of passionate enthusiasts. On this fourth of July let our passion start a yearly celebration of our living jazz legends, those who have been and continue to be so instrumental in bringing us this music we love so much. The musicians who have created what could arguably be called America’s only true indigenous art form. An art form that has become the most internationally cooperative means of communication in the world today.

Here is my list of veteran players who are still with us, many vibrant and still actively playing or teaching, people who should be honored for their past and continuing contributions to this music we call jazz. I have only included those artists who have reached their seventieth birthday and beyond and I am sure I am missing some important players ( my apologies for any inadvertent omissions), but here is my fourth of July 2010 list of living jazz legends, with a great big thank you to each and every one. 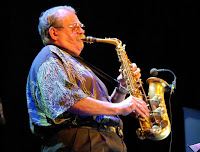 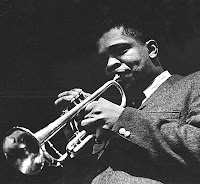 A happy fourth of July to all of you and thank you for your tireless contributions to the music we all love. 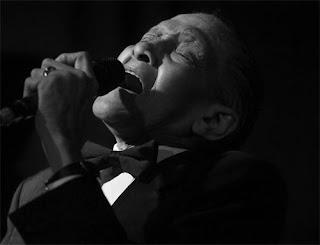